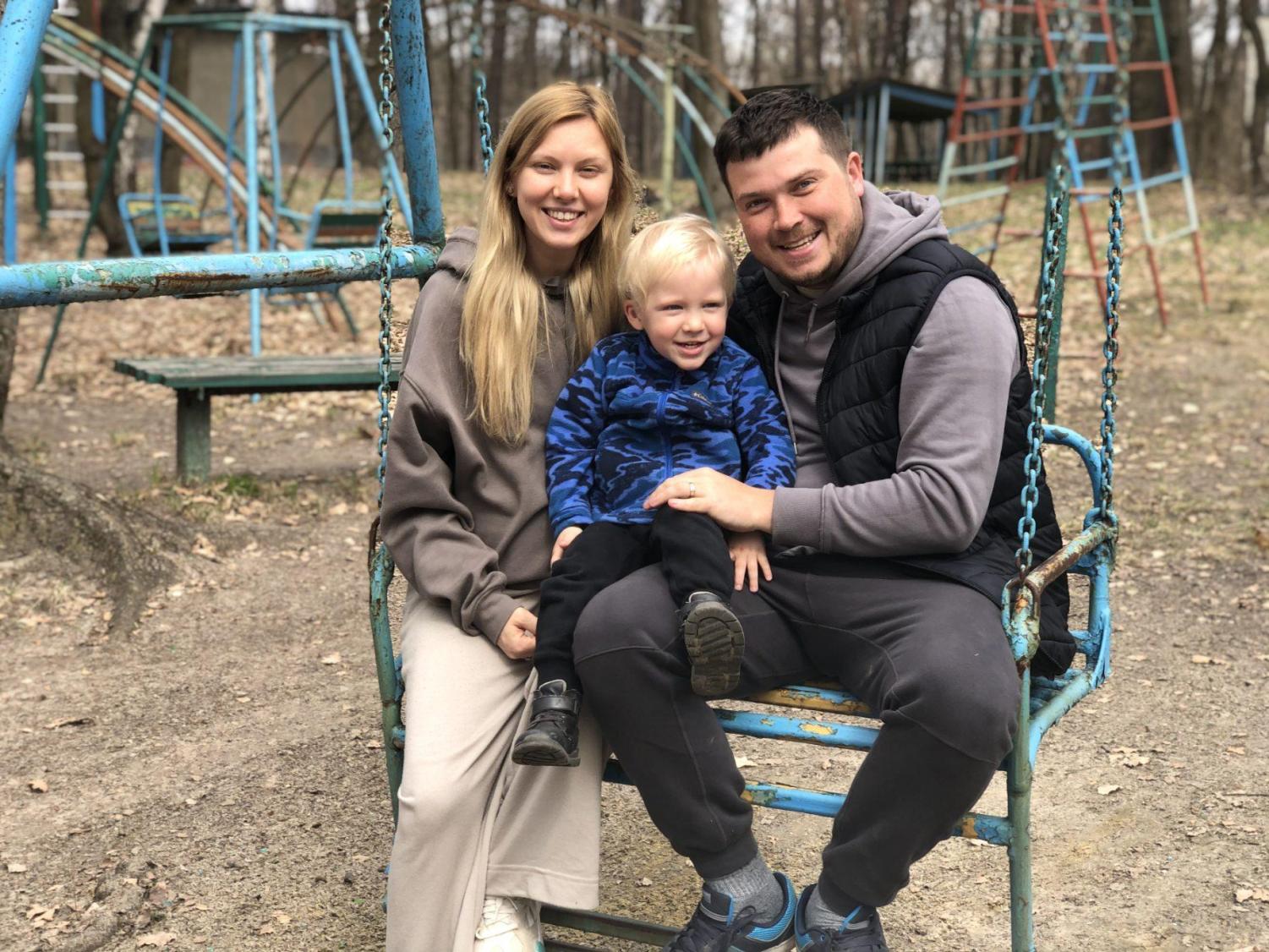 UWF alum speaks on the invasion of his native Ukraine

Vladyslav Mokrenko is a Ukrainian native who immigrated to the United States in 2013 to pursue a degree in legal studies from UWF. Since moving to Pensacola, Mokrenko has graduated from college and assimilated to American life, but he still keeps in contact with friends and family in Ukraine.

He remembers hearing about the Feb. 24 invasion from a friend back home who called him as it happened.

“I couldn’t believe it,” Mokrenko said. “We knew that there was Russian army buildup and everything, but we all hoped that there would be no full-scale war.”

Mokrenko is originally from the city of Sumy, which sits about 30 miles from the Russian border in northeastern Ukraine. Although Sumy has not been invaded, Russian forces have surrounded the city.

Mokrenko says that he has family members who reside in Sumy.

“The cities that they are in are all the cities of major conflict zones and hotspots now, just because they’re so close to the Russian border,” Mokrenko said. “The Russian troops were able to get into this area real fast and pretty much occupy most of the areas except for the bigger cities.”

Other friends and family of Mokrenko live in Mariupol, a port city in southeastern Ukraine that has become a major target for the Russians.

“It’s a humanitarian catastrophe there,” Mokrenko said. “No food, no water, no electricity, no power, no heat in the midst of a winter in Ukraine.”

Before moving to Pensacola, Mokrenko attended school in Kharkiv, Ukraine’s second-largest city. Although still under Ukrainian control, the city has experienced artillery strikes from Russian forces.

“My universe, my hometown, my alma mater town of Kharkiv is pretty much destroyed,” Mokrenko said.

“I was shocked to hear that central and eastern and western and northern and southern, pretty much all of the Ukraine was bombed,” he added.

This is not the first time that Russian forces have invaded Ukraine. In 2014, Russia invaded and annexed the Crimean Peninsula in southern Ukraine. Since then, the republics of Donetsk and Luhansk, which sit in eastern Ukraine, have been a point of conflict between Ukraine’s army and Russian-supported separatists.

“If the response we are seeing right now would be the response back then, I don’t think this war would have ever happened,” Mokrenko said. “Right now we are winning the war that should’ve been won in ‘14.”

Ukraine’s actor turned president Volodymyr Zelenskyy has been praised for his handling of the invasion and is regarded as a champion of his people. He has taken to the streets on social media to rally for his country and more recently has pressed for NATO to enforce a no-fly zone over Ukraine.

A top target of Russia’s kill list, Zelenskyy insists on staying in Ukraine.

“I don’t think we could have had a better leader for the time,” Mokrenko said. “I don’t think anybody could possibly be prepared for something like that, and yet he’s handling it extremely well.”

As of now, few major cities in Ukraine have fallen to Russian forces.

“It’s a bold move, to be honest,” he said. “It’s natural that the prices are going to go up, but once again, what’s the price of freedom?”

The United States has also banned all imports of Russian vodka, diamonds and seafood.

Since the invasion began on Feb. 24, diplomatic relations between Russia, Ukraine and NATO allies have fallen short of ending the war. Mokrenko believes that removing Russian President Vladimir Putin from power may be the best way to end this conflict.

“If Putin steps down from power or is taken down, that is one of the things that could happen that would definitely stop the war,” he said. “I don’t believe that the majority of Russian people support it. They hate losing their parents, kids, brothers and fathers in the war.”

Although nearly 6,000 miles away from his homeland, Mokrenko says that seeing images and videos of the war in Ukraine have been heartbreaking. Even more so, he worries for the safety of his family and friends who are back home.

“The hardest part is seeing the places that you remember, that you visited and loved, just seeing them be destroyed,” Mokrenko said. “It’s not something that you would expect to happen in the 21st century in the geographical center of Europe.”

The hardest part is seeing the places that you remember, that you visited and loved, just seeing them be destroyed. ”

Mokrenko says that the best way to support the people of Ukraine is to ask for more financial sanctions against Russia and additional weapons supplies to Ukraine. He also believes that demanding the skies over Ukraine be closed is crucial to saving civilian lives against Russian shelling.

“Ukraine is not the first that Russia has done this to, it’s just a series of countries where this has happened,” Mokrenko said. “It just shows that there is no stopping this. If we just let go with no continuation, no sanctions, no follow up, it will continue to happen.”

You can also help the people of Ukraine by donating to the following organizations.

International Committee of the Red Cross

Voices of the Children