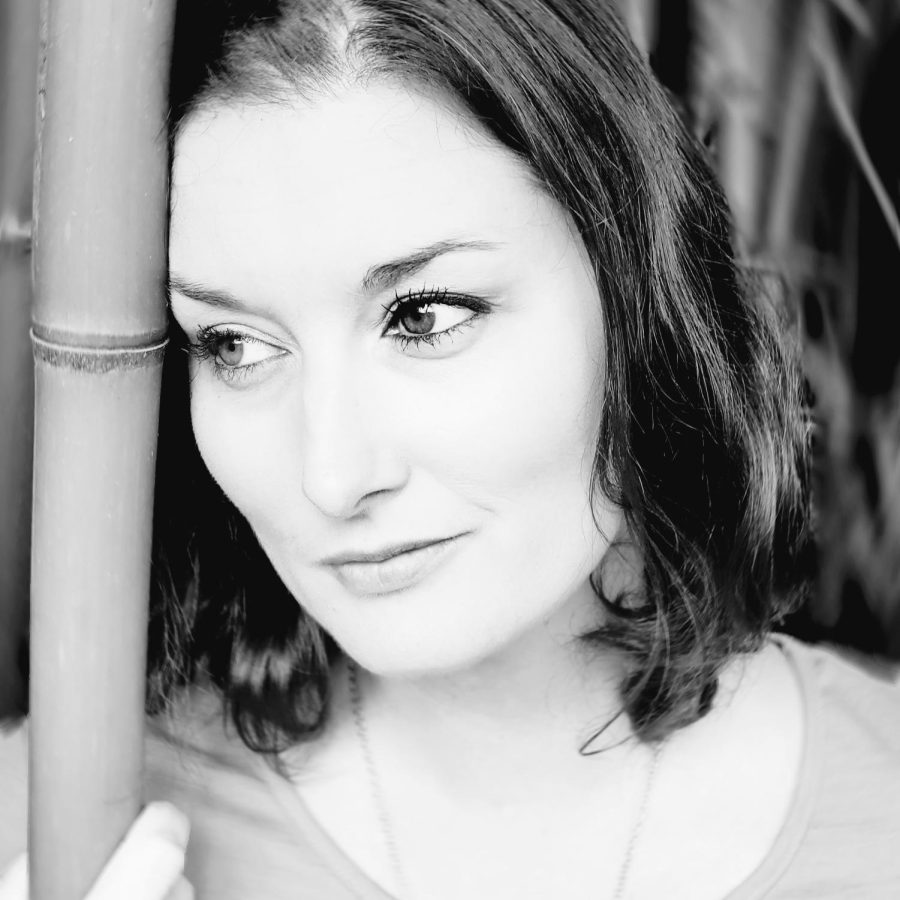 While she never learned to read or write, at 18 years old, Joan of Arc became a leader through her determination and passion to stand up for her home country of France in the 1400s during what’s known as the Hundred Years’ War.

Joan, who is known as a heroine of France, went against the grain of what was considered the typical responsibility of a woman in the 1400s. She never got married or took on the duties of a housewife but instead motivated an army of soldiers to fight for their homeland.

Despite having no military training, she served as a leader figure to the French army as they took victory against England at Orléans.

She stood up for what she believed to be right through to the end of her life. At 19, Joan was said to be captured by the English, tried for witchcraft and burned three times.

She was raised with the values and beliefs of the Catholic church and maintained dedicated to her faith throughout her life.

In 1920, the Catholic Church recognized Joan of Arc as a saint for the life and death she lived.

Joan isn’t the only woman in history who pushed the boundaries to see a change in the world.

Nellie Bly was a journalist during the 1800s who was determined to become more than a columnist whose targeted audience was women. She wanted to appeal to a reader not because of their gender-specific interest, but because she delivered honest and important journalism.

Bly not only changed what it meant to be a woman in journalism but also broke new ground as an investigative journalist.

She pursued to tell the story despite no matter the challenge and uncovered some dark realities within the American society.

She went as far as to pretend to be mentally ill for 10 days to report on the conditions within a mental asylum. Her six-part story of what she uncovered was published in New York World and quickly made her one of the most well-known journalists of her time.

RBG worked not only to encourage more women to seek positions such as her own, but she also fought for numerous needs in society, from gender and educational equality to civil rights for marginalized populations.

Aside from each of them being women who made history, Joan of Arc, RBG and Bly have each inspired Pensacola State College Spanish Associate Professor and Robinson Honors program (RHP) Coordinator, Amber Carey throughout her life.

“These were my people,” Carey said. “These brave women refused to accept the traditional roles that society told them they must embrace and paved their own paths. And by doing so, they made it a lot easier for others to walk down those paths or create their own.”

For as long as she can remember, Carey has always questioned the traditional standards within the systems of society.

“For me, “because that’s the way it has always been done” was never a good enough answer to satiate my curiosity,” Carey said. “I wanted logical explanations and, if not, I questioned and challenged that “tradition.”

Through her discovery of Joan of Arc in the 3rd grade followed by Ginsburg and Bly, she felt connected to female figures that weren’t being offered through modern media growing up. They stood for more than superficial stigmas.

When I learned about these three remarkable people, I felt like I belonged to this tribe of fierce women who refused to stand down and accept complacency because of tradition. I wanted to be fearless and fight for those who society deemed as less than. ”

Today, Carey leads through her actions and inspires those around her to become leaders in their own, individualized ways.

She works tirelessly to ensure that her Spanish classroom is seen as a safe place for students to explore the world of language and culture, while also empowering her RHP students to become the best versions of themselves through their scholar, leadership and community outreach efforts.

“Ms. Carey has been a great cornerstone in my academic career,” RHP student, Jacob Kayl Jr. said. “She has always been there when I needed help or even someone to talk to. Ms. Carey loves all of her students and I can say, without a doubt in my mind, that we all love her too!”

In the wake of COVID-19 and Hurricane Sally, Carey did everything to ensure her students had the resources to succeed in her class, whether that meant driving across the county or mailing class supplies to students who lacked transportation or an internet connection.

“She gave me a chance to become great again and also worked around my schedule with school and work with meetings and also helped me push myself to be great in everything I do,” RHP student, Victor Dixon Jr said.

“Hurricane Sally took my home and I was forced to live in a camper, with my pets, for three months. I did not have family support, I had lost a lot of my belongings, and I was in a state of grief and panic,” PSC student, Deane Mungle said.

Mungle was close to dropping out of school for that semester, but a conversation with Carey changed everything.

“I broke down. She didn’t know me at all, but she didn’t treat me like I was inconveniencing her,” Mungle said. “Her kindness and patience kept me from dropping out and I ended up with A’s in all my classes.”

Mungle continues to use the Spanish learned from Carey’s classes to take the orders of Spanish-speaking customers. “It makes me feel like I am making a small difference, by making them feel like they matter too,” Mungle said. “I have never actually met Ms. Carey in real life, but I can say without a doubt, she is by far the best teacher I have ever had.”

Honors student Holly Walker was taking Carey’s class when she suddenly lost her uncle to a stroke and the pandemic delayed her family’s ability to lay her uncle to rest. When the time for his memorial finally came, it ended up taking place during the final weeks of the semester.

“When I told Ms. Carey that I would need to miss her class the week I was going to be gone, she sent me on my way to Georgia with the assurance that there would be no problem with missing the class,” Walker said. “I will never forget the kindness she showed me during this difficult time.”

Carey’s impact doesn’t fade from the minds of her students after they graduate. Past students continue to carry the values and skills that she instilled in them as they continue their academic careers and pursue careers.

“Ms. Carey is a wonderful professor,” PSC Alumn Nicholas Jarrett said. “I would describe her as a strong and caring woman who is able to pass those characteristics along to her students.”

Though she graduated from PSC and RHP close to a year ago, Julie Riser still carries the lessons she learned from Carey as she pursues her degree in Psychology at the University of West Florida.

“Ms. Amber Carey is a life changer. Though I am sure she does not realize that she has done so, she has shaped the lives and worlds of so many students,” Riser said. “She has a way that allows people to bloom within their own potential and I would definitely not be where I am today without her help.”

I sat in the back of the classroom on my first day of Spanish class at PSC with the intention of becoming as invisible as possible to the professor. The idea of learning a new language was terrifying, but being a quiet student who often sat in the back of classrooms, I had been successful in previous classes with going an entire semester rarely being noticed or called on to speak, so I thought this would be no different.

I couldn’t have been more wrong.

Within a matter of weeks, Ms. Carey had not only come to know who I was but had also taken me under her wing. Before I knew it, I wasn’t just enjoying the challenge of learning a new language, but she had also convinced me to apply for the RHP, where I would later become Vice-President after just one semester of joining the program.

While I fixated on my weaknesses, she saw the strengths in me that I couldn’t see in myself. She never pushed me beyond my comfort zone, but instead guided me as I grew within my own confidence.

I claimed her office as my “home on campus” as I spent time there every week talking about anything from baby goats and travel to exploring leadership ideas and venting about various life challenges.

It only takes a few minutes of being around her to see the kind, nurturing person that she is.

She is someone who always looks out for my best interest in every situation and reminds me to do the same.

I have had the privilege of seeing firsthand her ability to bring out the best in her students and her dedication to helping others. Every student who knows Ms. Carey has nothing but the highest remarks about her.

Knowing the profound impact she has on the community I couldn’t help but smile when some of my fellow honors students nicknamed me “mini Ms. Carey” in my final months of being a student at PSC.

Ms. Carey went from being a professor that I assumed I would interact with as little as possible to a mentor, who even two years past my PSC graduation still cheers me on for every victory, big and small, listens and gives the best advice and continues to play an important role in my life.