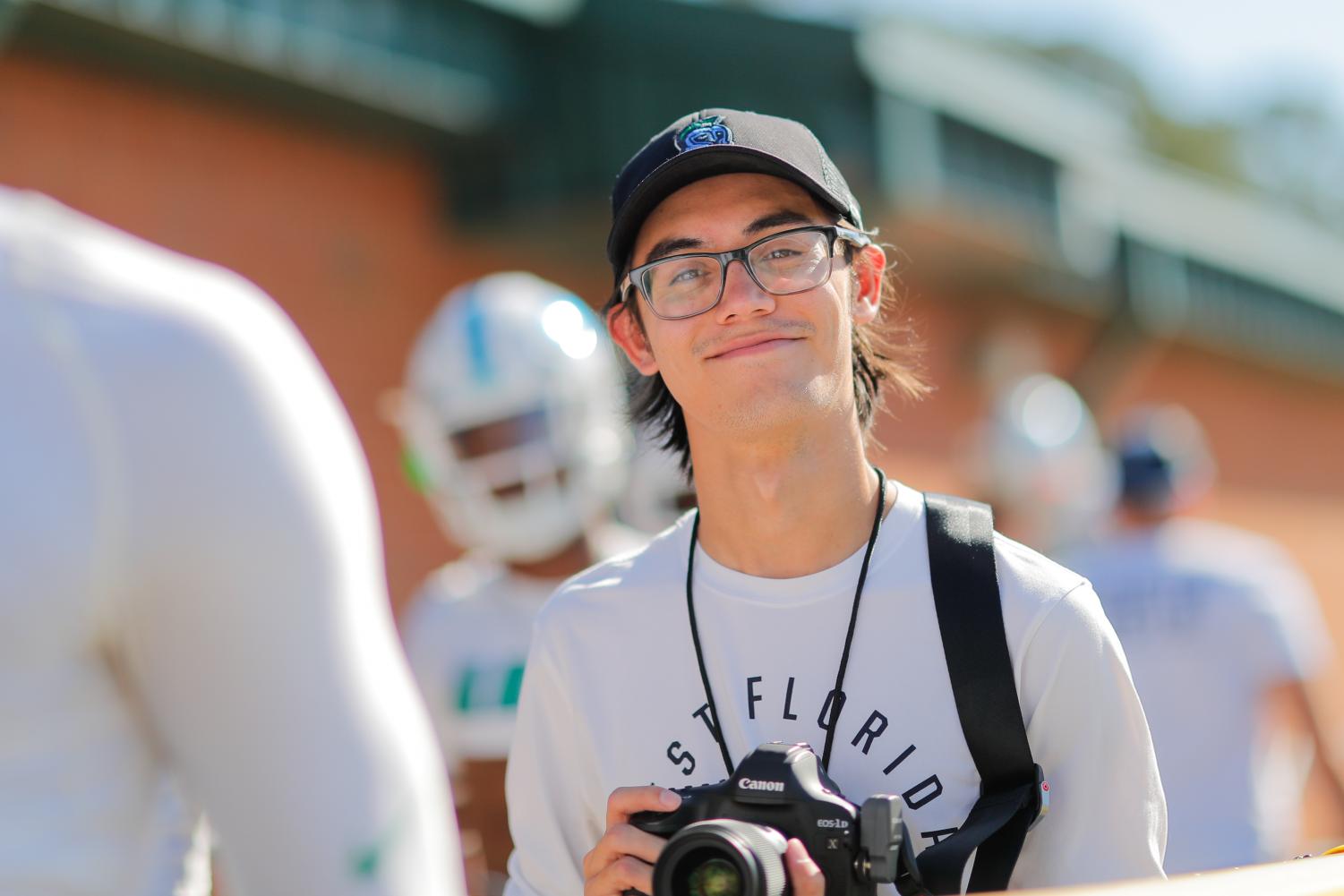 For about three years, Morgan Givens has been UWF’s full-time photographer and video director, but he started as a journalism student working as a staff writer for The Voyager.

Givens started his freshman year as a Criminal Justice major but quickly switched majors to communications and journalism as it was something he had always wanted to do growing up.

In late 2016, as Givens entered his junior year, he began to lose his passion for writing.

“I kind of looked outward at the climate, or just society’s outlook on journalists, especially writers,” Givens said. “I didn’t really feel like that was something for me, or that was something I really wanted to deal with coming out of a college degree. I also didn’t want to put any pressure on myself and my family by just completely changing my major.”

At this point, Givens started looking toward visual journalism and began as a staff writer at The Voyager. He had a camera that he bought for himself, but ended up investing in more gear so that he could take photos along with writing stories.

Then, in the fall of 2017, Givens was assigned to cover the homecoming football game at the Wahoos Stadium. At the time, he did not have the gear for covering sporting events with visual media, so he went to the Calagaz Photo store and rented the equipment that was more catered to shooting sports. This was his first time doing sports photography.

“It was kind of like that lightbulb moment where I felt like this is what I’m meant to do because I loved the atmosphere; I loved the emotion I was able to capture,” Givens said. “Even though we lost, I felt like it was that moment where I realized that sports photography is just kind of its own animal, and I quickly developed a passion for it.”

By the spring of 2018, Givens got an opportunity to work with the UWF athletic department as a student photographer. He got to know the players and the coaches and started shooting the games for all the different sports.

Givens acknowledges Brian Henry, the sports information director for the athletic department’s communications. Henry worked with the department to allow Givens the opportunity to travel with the Argo football team for away games.

“I felt like him giving me that opportunity was really big because it gave me even more chances to chase my passion of being a football team photographer,” Givens said.

Givens soon graduated with a degree in communications and journalism and was hired as the full-time photographer for UWF’s institutional communications. Now, not only was he taking pictures for the athletic department, he was also covering all types of photography for the entire university.

“That’s always been one of my favorite parts about this job, just being able to continue to use my vision to help build the identity here at UWF,” Givens said.

Givens added that he can attribute a lot of his success to his ability to prioritize and tell stories through photos. He said he feels the credit belongs to all the journalism courses he has taken that have taught him how to tell stories and find stories through writing.

“The Voyager was as close as I can get to actually knowing what it was like to be a real-life journalist,” Givens said. “ I was able to pitch stories and seek out people to interview, and then take everything that I got out in the field and turn it into an engaging story that people will want to read. I really love the variety of stories that I was able to cover, but on the flip side, it also helped me realize that I definitely did want to be on the visual side of journalism.”

While he might want to move away and fulfill his dream of photographing an NFL football team, right now, Givens said his priorities include balancing work with spending time with family, as he and his wife recently had a child.

Givens remarked that he likes how he and his work is respected at UWF, and he feels as if he has developed such genuine relationships with the people he has worked with that he could consider them a second family.

Givens shared the one thing that he wants everyone going into any career field to know: “I definitely want to show people that anyone can get big opportunities and stuff like that. It’s just putting the work and dedication into it, but also just being just being a good person, and really, really respecting other people’s work. It doesn’t matter where you start, it just shows what cards you’re dealt and what you do with your hand. You really just have to make the best out of it.” 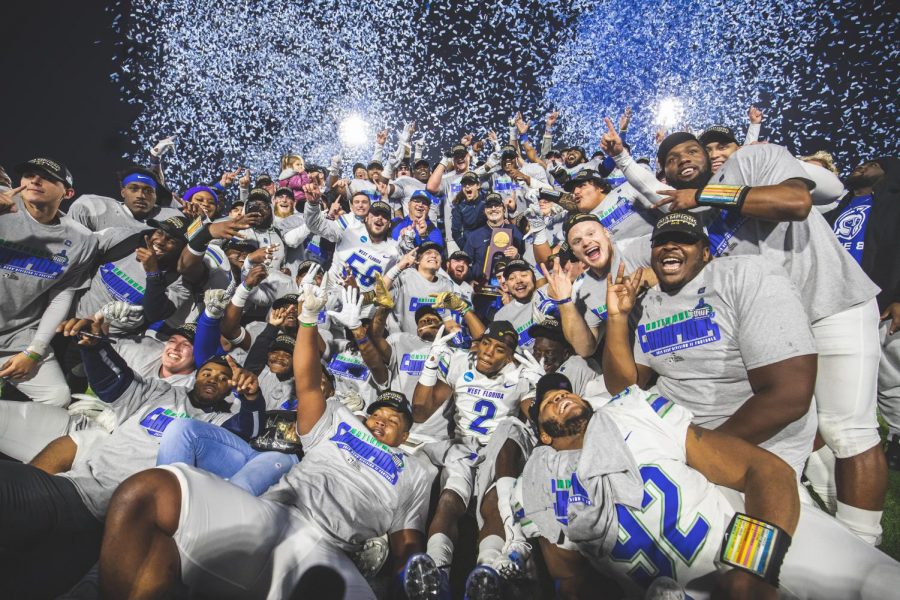