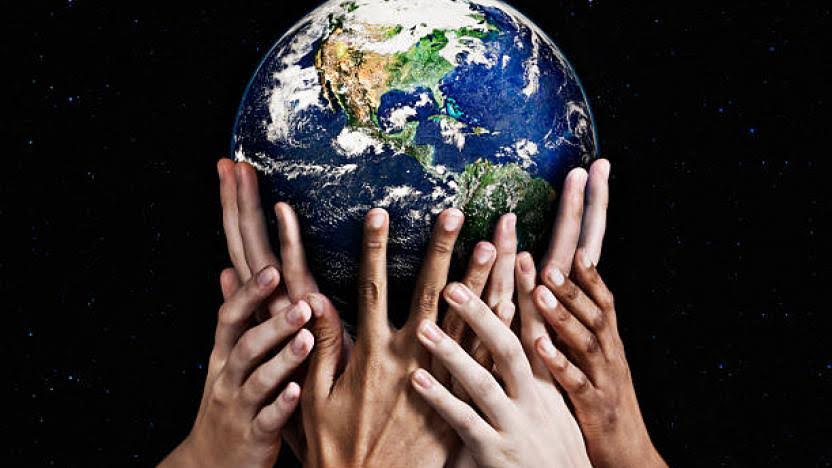 A sudden campus closure on Tuesday February 16, focused all our attention on the weather. UWF officials made the call to cancel all in-person and virtual school activities for the day due to extremely cold temperatures, which they feared could leave ice on the roads.

Tuesday night temperatures dropped below freezing to a biting 25 degrees. Although snow in northern Florida is extremely uncommon, the rainfall and humidity had students hoping for an early morning flurry. The last time it snowed in Pensacola was in January of 2017.

This isn’t the first-time weather has made a change to our school schedule. Just last semester our campus and community were both hit extremely hard by Hurricane Sally, putting us out of school for a week.

According to the Pensacola News Journal Hurricane Sally racked up around $309 million in damages throughout Escambia County. Hurricane Sally is the most damaging hurricane to hit our community today.

It’s hard not to think about what is causing the drastic fluctuations of temperature and the frequency of massive storms.

Is this climate change?

A poll done by Pew Research Center asked Americans if they were witnessing climate change within their own communities and most participants said they had. Therefore, we decided to ask our students what they thought about our own community.

The initial question for our students was as follows: do you think the recent weather in Pensacola has anything to do with climate change?”

The simplest response came from our very own staff writer Abby Hall who gave a “big fat yes” to correlating Pensacola’s weather to climate change. Other students like Nickson Montoya and Tyler Weber discussed more specifically how “the shifts in temperature” and “the number of hurricanes” are results of climate change as well.

“Just every year it has been record high temperatures, also the number of hurricanes we had in a 1-2-month period,” Weber said. “But climate change isn’t just about temperature rise, the severe cold weather is also a result of climate change.”

However, some students like Angelina Walling said that she has “not seen or felt the direct impacts of climate change” here in Pensacola. Instead, her experience with climate change in our community stems from the media surrounding our climate crisis.

“I believe that climate change has impacted our community by causing fear of what our future could look like,” Walling said. “I feel like to change our ways before it’s too late America needs a bit more fear implicated in messages about climate change. I believe some fear might wake them up.”

The topic of climate change in our community ended with conversations about how humans contribute to the climate crisis.

“Carbon emissions have doubled since the 90s,” Weber said. “The last four years we didn’t really do anything to prevent that. It (climate change) will get better only if we immediately change our ways.”

Montoya pointed a finger individually towards Pensacola’s efforts in bettering our environment.

Montoya does not believe the city meets his basic standards of being eco-friendly. “We don’t even recycle here,” Montoya said.

Whether our student’s knowledge of climate change comes from a physical or social experience, most students who participated in the poll agreed climate change is happening and that many places on Earth have already seen the effects of it.

We love our city; we love our planet. Do what you can, even if your community doesn’t, to help stop the impact of climate change on our future.