UWF students react to the storming of the U.S. Capitol 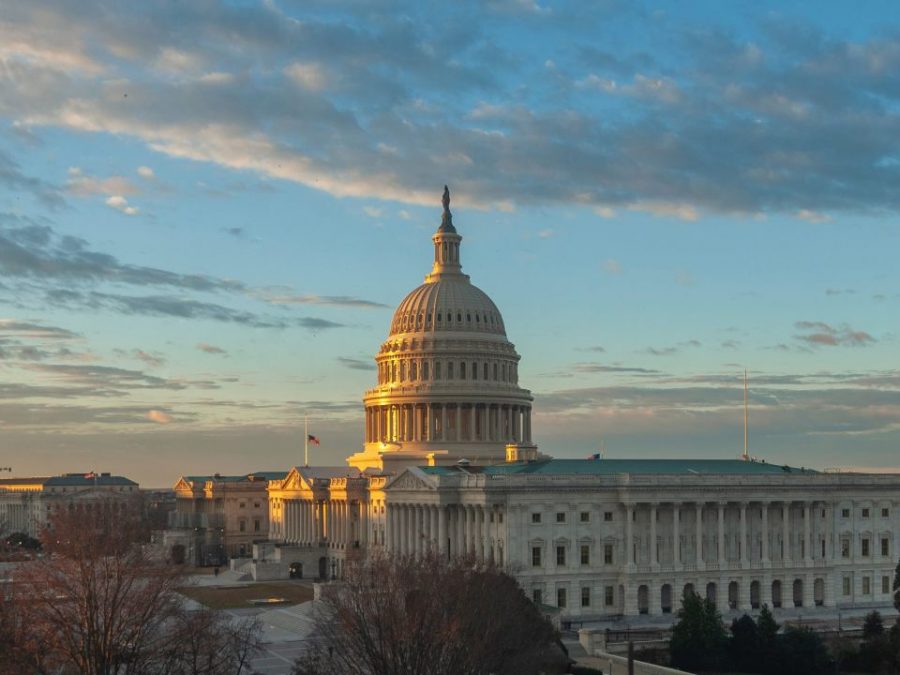 The Jan. 6 attack on the United States Capitol has left the majority of Americans in shock and disbelief. Many would agree that what happened at the Capitol goes against all values of American democracy. Students at the University of West Florida share this belief.

“[The attack portrayed] appalling and disgusting behavior that goes against the values of democracy,” said Andrew Dickey, an International Relations major. “Those that took part should be prosecuted to the fullest extent of the law.”

“Trump definitely looked bad and even caused me, a supporter, to lose a lot of respect for him,” said an anonymous UWF student. “I am a firm believer that when you lose, you should be a man and own up to it. He did not do this regarding the election, which led to a large amount of disinformation about the election being ‘stolen’ from him. This, in turn, caused emotions to run high and probably was a cause of the Capitol riots.”

“The riot at the Capitol shows the blatant double standard in this country,” said an anonymous UWF student. “Some Trump supporters see storming the Capitol based on a conspiracy theory as valid. Still, when BLM protesters are fighting against the oppression and discrimination they face daily, they are targeted as ‘dangerous criminals’ rioting and looting for no good reason.”

Another student compared the insurrection at the Capitol to BLM protests.

“[The attack on the Capitol] was an absolutely unacceptable act that should have never happened and deserves universal condemnation,” said an anonymous UWF student. “Any rioting or looting of any kind for any reason should be condemned. This includes the BLM riots that occurred over the summer.”

“The attempted insurrection of the Capitol demonstrated to the entire U.S. the incompetency and blatant hypocrisy of former President Trump, the Capitol Police, the FBI and any other law enforcement involved,” said an anonymous UWF student. “Donald Trump directly put the lives of everyone in the Capitol in danger and failed to have anything done about it. The charges are fully justified considering his actions could have resulted in the deaths of hundreds of people.”

“This impeachment of a now private citizen is disgusting,” said an anonymous UWF student. “It is entirely based on rhetoric and has no objective bearing. Congress has far more imperative actions that they should be focusing on rather than this waste of time and money.”

Another student who does not support the impeachment spoke out on this.

“While I do not support the impeachment of Donald Trump on the grounds that there is not enough sufficient evidence to justify a conviction, I do agree that he is blameworthy for irresponsibly raising the political temperature with inflammatory rhetoric,” said Zachary Panici, a Political Science and Pre-Law major. “I am deeply concerned that this inexcusable act of terrorism will be used by enemies of Donald Trump, such as the mainstream media, to paint all those who hold conservative values as supporters of violence and insurrection. This is categorically false and will only lead to further political and cultural polarization among our communities.”

“I think that the events at the Capitol show us that there are direct consequences to toxic fake news that is completely untrue,” said Nelly Arnett, a Communications major. “Misinformation is such a prevalent issue in our nation today that it can deadly.”

In wake of the attack on the Capitol, the United States is in a period of healing. UWF students and Americans alike hope to learn from this experience.

“It was very disconcerting to witness the violation of such an important institution,” said an anonymous UWF student. “I have faith that the nation can, with hard work and dedication, recover from this incident.”