“When They See Us,” a critical review 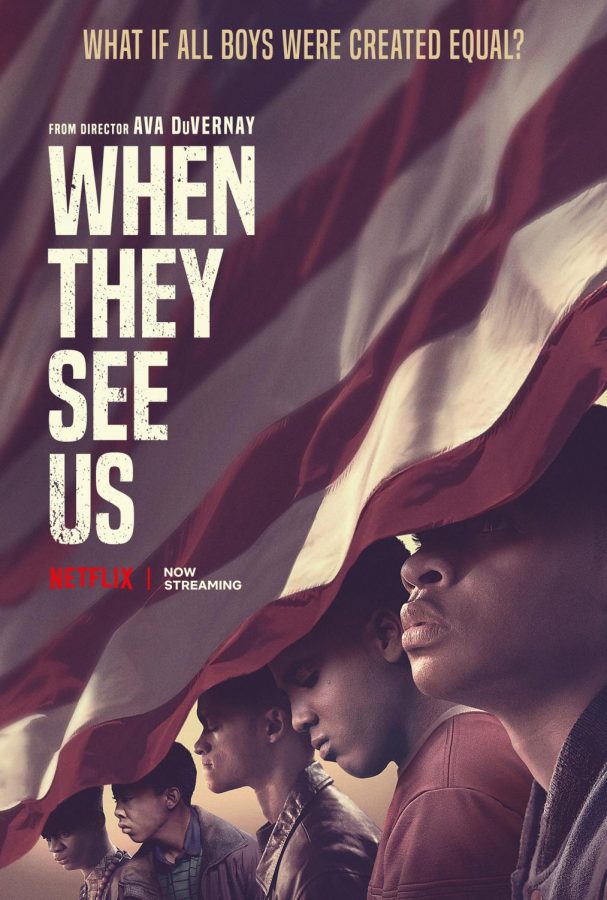 Netflix has now brought to your Tv screens a highly emotional series that shines light into the lives of five under aged teenage boys better known as the Exonerated five, whom takes the audience into years of back to back nightmares they endured while being falsely imprisoned.

Going from boys to Men turned activists, they now speak out to encourage others of how important it is to watch this life lesson series so that people can better understand why they continue to fight hard on never wanting to see another Central Park five happen again.

To give you a glimpse of how powerful this series was to me, I cried real tears from start to finish. Seeing how badly these boys were mistreated, on top of being verbally and physically abused by crooked cops/detectives who forced these kids to admit to a crime that they never committed was heartbreaking and sickening to watch.

Watching this series makes you feel as though you were physically there with them living out the unfair nightmares that they were forced to deal with.

Raymond Santana, AnTron McCray, Yusef Salaam, and Kevin Richardson were all together serving unjust time in a juvenile detention center, while Korey, on the other hand, went straight into an adult prison at Rikers Island at the age of 16.

When you reach the fourth episode is when you could expect a waterfall of tears to rain down on you because part 4 of the series was completely dedicated to Korey.  He went through the
worst mistreatment compared to the rest and endured the abuse as well as a longer sentence from the other 4 as well with nearly coming close to meeting his demise.

Ava DuVernay, teamed up with Netflix to have this story told and put out there of the now Exonerated 5.  In an open interview with Oprah she said “I didn’t care what the reviews said, because I know that this project is going to succeed above and beyond average.”

On May 31st, the day “When they see Us” premiered, over 23 million Netflix accounts world wide tuned in to watch making this series a five star film.

The Guardian said, “This series offers a raw, absorbing, and ultimately revealing look at this compelling case and the flawed Criminal Justice System.”

I highly recommend every single person to watch this series, not only see how corrupt the system is but to also let it be an eye opener and a teachable moment to realize that this thing called life really isn’t fair and that being an African American in America is hard for us each and every day we.