The truth about depression and anxiety in college students 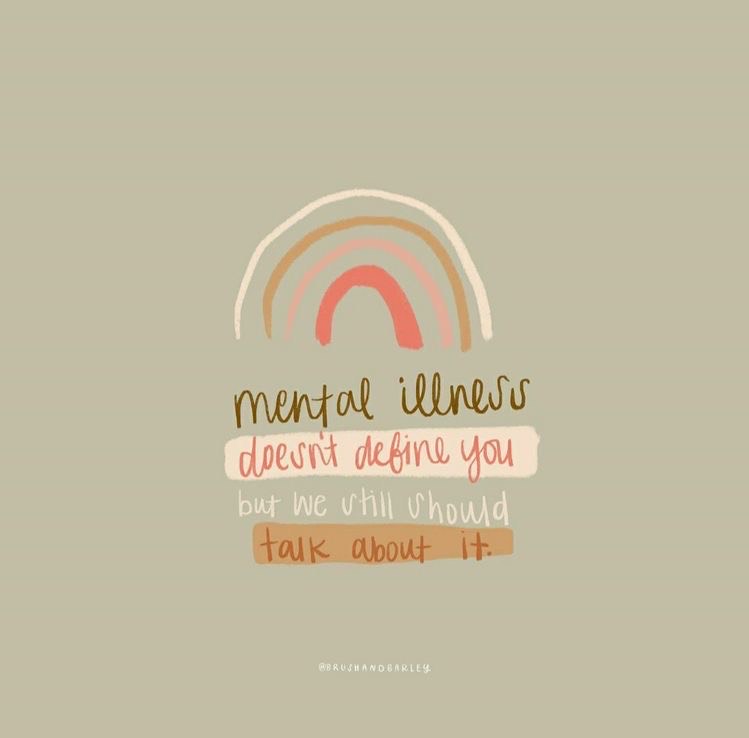 It’s no secret that entering college is extremely challenging.

On top of the academic shift, students commonly experience the transition of living on their own and taking their life into their own hands, which can often lead to an increase in both anxiety and depression.

Depression and anxiety are two of the most common mental illnesses with anxiety affecting more than 40 million adults in the United States every year. Roughly 17.3 million adults are suffering from depression each year according to the Anxiety and Depression Association of America and The National Institute of Mental Health.

“I already had anxiety and depression, but entering college opened up many new challenges that I had to face with this burden,” a UWF student said. “Everyone experiences the transition, but everyone also handles it in completely different ways.”

In 2017, the U.S. Census Bureau reported that more than 18 million students were enrolled in a college institution and three out of four students reported feeling “overwhelming anxiety.” Around 30% reported feeling anxious within the last two weeks at the time of evaluation.

A common misconception is that anxiety and depression in college students come strictly from the academic rigor and course load. While that can be a major influence, it is certainly far from being the only trigger.

There are endless factors that contribute to anxiety and depression including career and future pressure, confusion, working while attending college, finding one’s self, living on their own for the first time, learning how to motivate one’s self as an adult and any other major life change that occurs around the age of 18.

However, it is also extremely important to know that there are two different versions of depression and anxiety among college students.

Both forms are equally valid and justified, but it is important to know that a college student can endure extreme stress or depression because of life factors without them being diagnosed with anxiety or depression as a prevalent disease.

For example, so many people are reporting anxiety or depression with the development of COVID-19 than ever before because of unexpected circumstances.

Developing forms of anxiety and depression in college does not always mean that it is going to carry on throughout life or develop into a diagnosed mental illness.

But for those who do struggle with anxiety and/or depression as a diagnosed condition, tackling the challenges of college can feel impossible at times. Entering the adult world while currently battling a mental illness adds to the stressors that are already there.

“When you deal with anxiety and depression, getting schoolwork done is the hardest,” a UWF student said. “It’s like you know all of the things you have to do but the motivation is gone completely, and you have to dig deep to find it.”

Social events are also an extremely large part of college culture but struggling with anxiety can make meeting new people seem daunting when your brain is burnt out or in overdrive.

“Social events seem fun when you make the plans but then they come around and you don’t want to go,” a UWF student said. “I’ve learned to be patient with myself and telling myself that it’s okay if I have a bad mental day and don’t want to do anything.”

Many college students encounter anxiety and/or depression for the first time in their lives once they enter this world and it can be extremely overwhelming and confusing.

Spreading awareness is extremely important in order to make sure that students know the signs and understand that what they are going through is extremely common.

The problem in the past is that not enough people were aware or understood the importance of taking care of your mental health, but that is changing in today’s society and we are going to continue to educate others on taking care of our bodies and minds.