Students speak up about the upcoming election 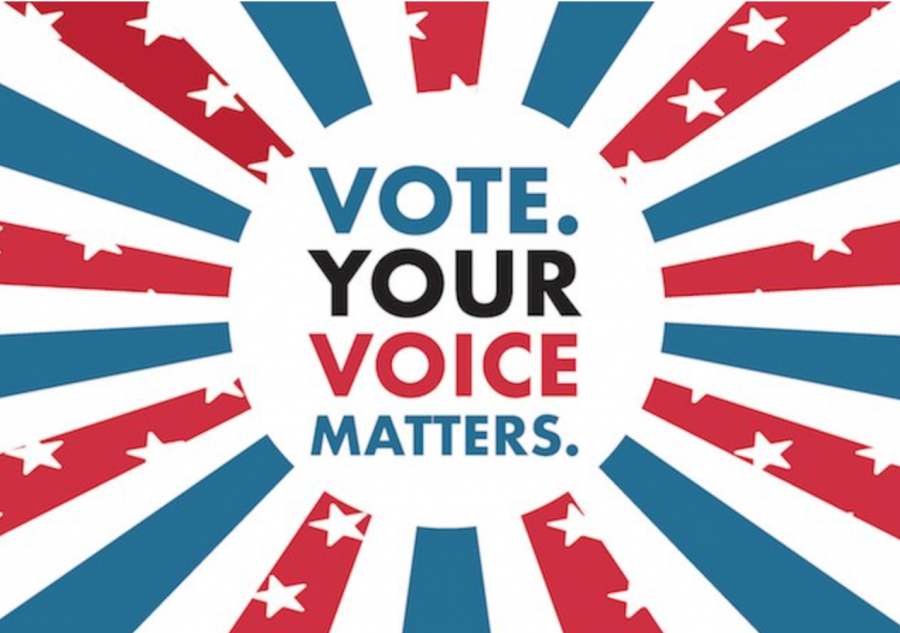 My grandfather always said, “There are two things you should never speak about; your financial situation and politics.”

As the years go by, people get more comfortable sharing their political views to the point of arguing with family members on Facebook. It seems like politics is all people talk about nowadays.

Younger Millennials and GenZ are no strangers to standing up for the environmental issues and social injustices we see every day. It is amazing to be a part of a generation that is passionate about voting.

Social media has played a huge part in getting people to register to vote. Instagram and Snapchat are now sending out notifications with links to voter registration in your state.

Social media influencers and celebrities are speaking out to encourage people to vote and to make a change. Just recently, YouTube heartthrob David Dobrik had a Tesla giveaway contest that drove nearly 120,000 people to register to vote.

American people have never been this open and vocal about politics like they are today.

Between the years of 2014 and 2018 midterm elections, college students across the United States more than doubled their rate of voting.

The data from the meeting showed that the economy is the top issue for voters in both political parties in the 2020 election.

The top issues for Trump supporters are the economy and crime. Meanwhile, Biden’s supporters’ top issues are healthcare, the economy, coronavirus, race and ethnic inequality.

Students here at UWF are eager to vote and expressed many concerns and motives regarding this upcoming presidential election.  Here are some of the more appropriate responses I received.

“Our world can’t afford another four years of an admin that refuses to believe in climate change,” said Darby Drapeau, a junior at UWF.

Kelsey Hope, a senior at UWF said she is voting in this year’s election to fight for human rights.

Usually, the voter turnout in the United States is 50-55%, but I have a feeling we are going to have a huge turnout for this election.

Elena Patterson is a sophomore at UWF said, “Based off of presidential platforms! What they want to change is important to me.”

For some students, it’s their first time voting in the Presidential election. “This year is make or break! Also, this is my first year voting,” said Haley McGrail.

Dr. Williams during her discussion said that this election is deeply divided into political parties. Williams expressed that she has never seen anything like this in her whole career as a political scientist.

“I’m voting because I’m exhausted. I want the issue of racial tension in America to be a top priority,” said Alexa Smith.

As American citizens, it is our right to vote. It’s crucial during this time to be informed and educated about the issues and presidential policies before going into voting.

It’s your voice and your vote.

Here are some ways to get more educated-on voting and selecting your candidate:

How to Judge your Candidate

5 tips for being an active, informed voter