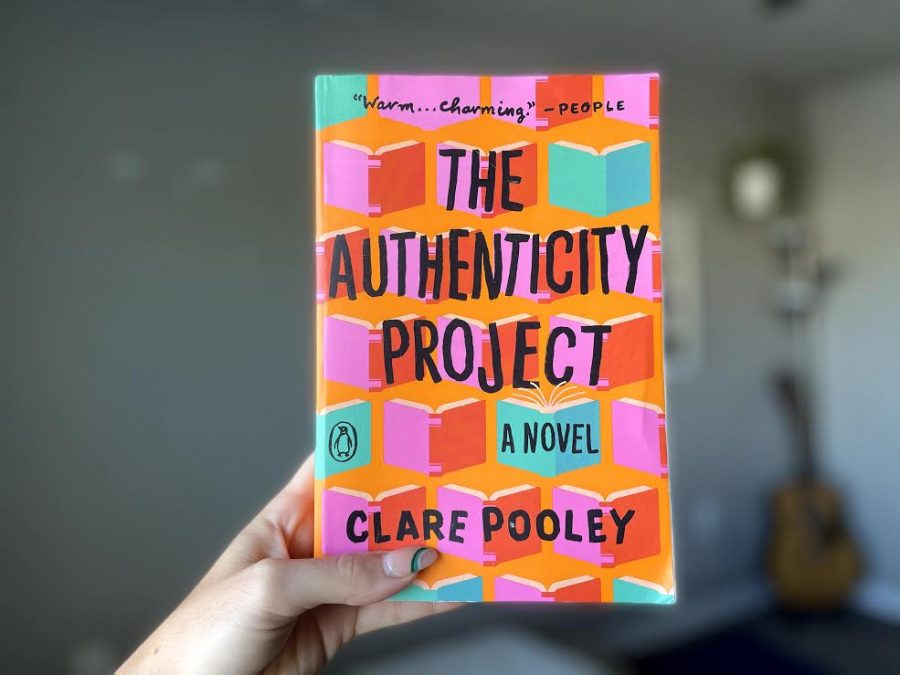 As we pass the one-year mark for COVID-19’s outbreak on the world, students can’t help but reflect on the past year and everything that it has entailed.

Many have found themselves diving into, restarting, or finding a love for books during this time of isolation.

There’s only so many episodes of Netflix you can watch before it starts to get boring and even unhealthy, so many have switched to reading as a better alternative to escape reality.

“It honestly helped a lot to get back into reading,” a UWF Junior said. “I used to read a lot but haven’t since I started college because I haven’t had the time. Quarantine really started to affect me, so I had to read and go outside more.”

UWF students provided the Voyager with their favorite books they have read over the past year and the attached Google summary for those who are looking for new reads.

Given all of the chaos that has been happening, it’s not surprising that many students turned to classics and dystopian themed novels that are far removed from our reality.

However, the most sent in book for the past year was Where the Crawdads Sing by Delia Owens.

“This was by far my favorite book,” a UWF student said. “Towards the beginning of quarantine, it felt like everyone was reading it, so I chose to give it a shot and was totally blown away.”

COVID-19 isn’t over, and we are still social distancing, so there is still plenty of time to pick up a new book and turn off the outside world for a while.

Alice Metcalf was a devoted mother, loving wife and accomplished scientist who studied grief among elephants. Yet it’s been a decade since she disappeared under mysterious circumstances, leaving behind her small daughter, husband, and the animals to which she devoted her life. All signs point to abandonment – or worse.

Twelve-year-old Percy Jackson is on the most dangerous quest of his life. With the help of a satyr and a daughter of Athena, Percy must journey across the United States to catch a thief who has stolen the original weapon of mass destruction — Zeus’ master bolt. Along the way, he must face a host of mythological enemies determined to stop him.

The novel unfolds in Panem, an apocalyptic world. The story is centered on a 16-year-old girl, Katniss Everdeen and her struggle for survival in dystopia. On a special day, each district is required to offer two tributes, a boy and a girl aged 12 to 18 years to participate in the games.

Where the Crawdads Sing by Delia Owens

Where the Crawdads Sing is part bildungsroman and part crime drama, centered around Kya, a wild and unkempt girl. The book follows the ups and downs of her life. She lives a lonely life, but her story is a hopeful one as well. With a little help, she’s able to survive and even learn to read.

A Game of Thrones is set in the Seven Kingdoms of Westeros, a land reminiscent of Medieval Europe. In Westeros the seasons last for years, sometimes decades, at a time. It is the first of seven planned novels in A Song of Ice and Fire, an epic fantasy series by American author George R. R. Martin. I

Untamed is both an intimate memoir and a galvanizing wake-up call for all women. It encourages women to uncover the voice of longing that is inside them. Untamed outlines how society tells us we are supposed to be good and to fit our gender roles.

The story of a solitary green notebook that brings together six strangers and leads to an unexpected friendship, and even love.

Third in its trilogy, the story begins one year after the events of Ink heart. The main character of the trilogy, Meggie, now lives with her father, Mo, and mother, Resa, in the home of her great aunt, Elinor. Mo and Meggie have the power to bring things that they read to life.

The Silent Patient is a shocking psychological thriller of a woman’s act of violence against her husband—and of the therapist obsessed with uncovering her motive.

Then She Was Gone by Lisa Jewell

In Then She Was Gone, a teenager, Ellie Mack, has been missing for over a decade. Laurel, her mother, along with the rest of her family was left with no answers in a case that failed to produce any leads. … Poppy is lovely and precocious and looks so much like Ellie that it can’t possibly be a coincidence.

It’s no secret that reading has countless benefits for mental health, brain function, and even physical health.

While it’s tempting to just kick back and let Netflix continue to play, consider picking up one of these books above and make it a goal to read at least one book over the next coming month.

“Reading can change you from the inside out,” a UWF senior said. “Especially during this time, I don’t think it has even been more important to make sure that you’re reading at least a few pages a day.”